Got debt? Throw a snowball at it! 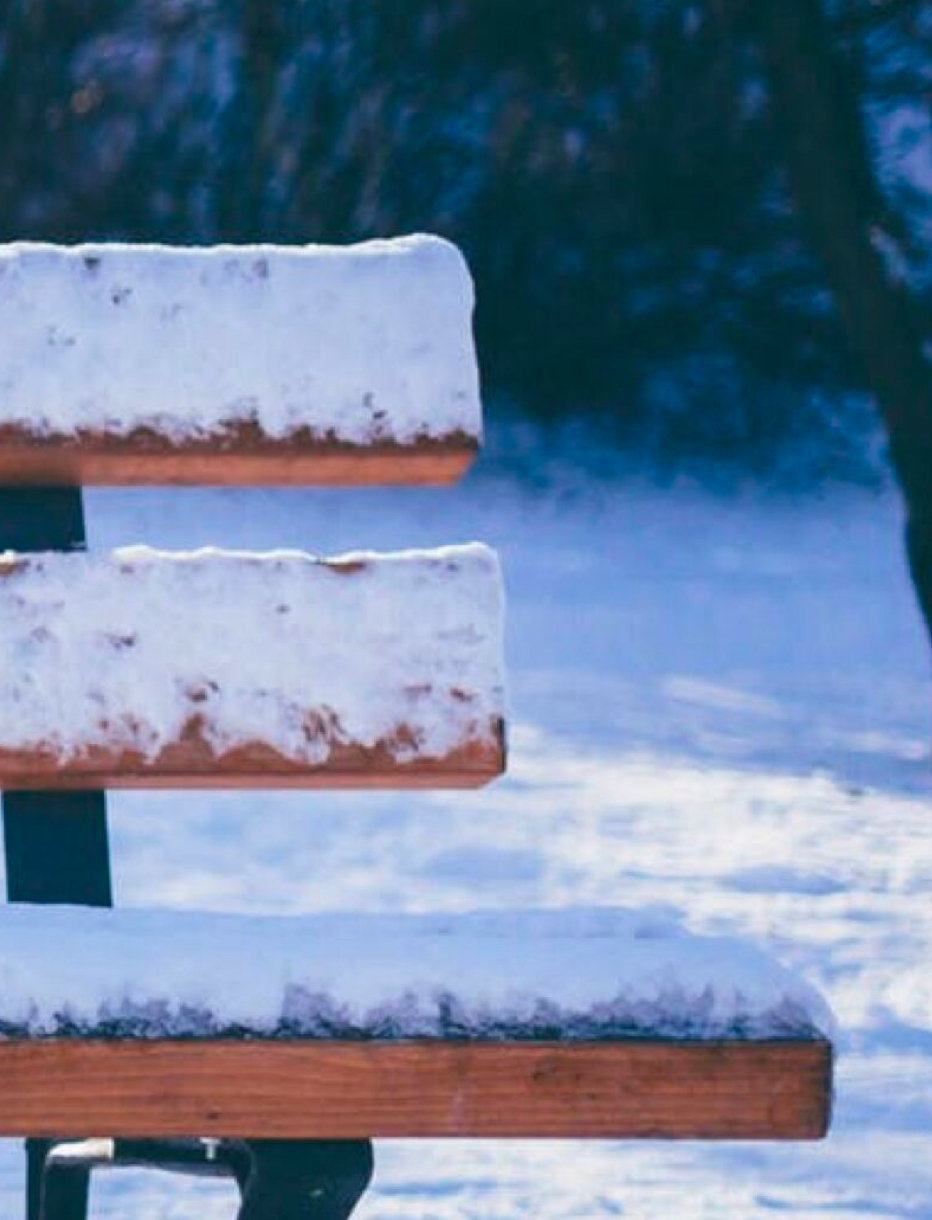 Most of us wish we could be debt free, but it seems like a dream reserved for a few financial wizards.

After all, it’s hard to find a family that doesn’t have debt hanging over them. In this day of easy credit and deferred interest, it’s not hard to accumulate sizable financial obligations.

It is possible, however, to become debt free. One method, the so-called “snowball” method, can be an effective way to get on top of those seemingly never-ending payments.

The debt snowball method can seem counterintuitive because it doesn’t always follow the math, since in most cases, the math favors paying down the debt with the highest interest rate first. The snowball method instead focuses on building momentum – the idea that small successes can lead to larger successes. Paying off the smallest balance first can build momentum to plow through the next largest balance, then the next one and so forth – like a snowball gaining size and speed as it rolls down a hill.

To restate, once you’ve paid off the smallest balance, more cash is available to put toward the next smallest amount. After the second smallest amount is paid off, the cash you freed up by paying off the first two debts can now be applied to the third largest balance.

The snowball method of debt repayment is intended to help simplify the process of becoming debt free. Because you’re starting with smaller balances and working your way up, your mortgage (if you have one) would be one of the last balances to tackle. Some financial experts might recommend leaving the mortgage out of your snowball payments altogether, but that’s up to you and how ambitious you are!

Ready to start?
First, remind yourself it may take some time to get your debt to zero, but hang in there. If you stick to your strategy, you can make great strides toward financial freedom!

Second, make a list of your debts and sort them by size from lowest to highest. Then, pay the minimum on all the balances except the smallest one, and put as much as you can towards that one. Let’s say the payment you’re making on the smallest balance is $20. Once that balance is paid off, add that $20 to whatever you were paying toward the next smallest balance. Let’s say that balance has a minimum payment of $30. That means you can now put $50 a month toward it to knock it out faster.

When the second balance is paid off, you’ll have an extra $50 a month you can put towards the third highest balance.

See the snowball? Keep going! Over time, you should have enough momentum and freed up cash available to really make a dent in your debt.