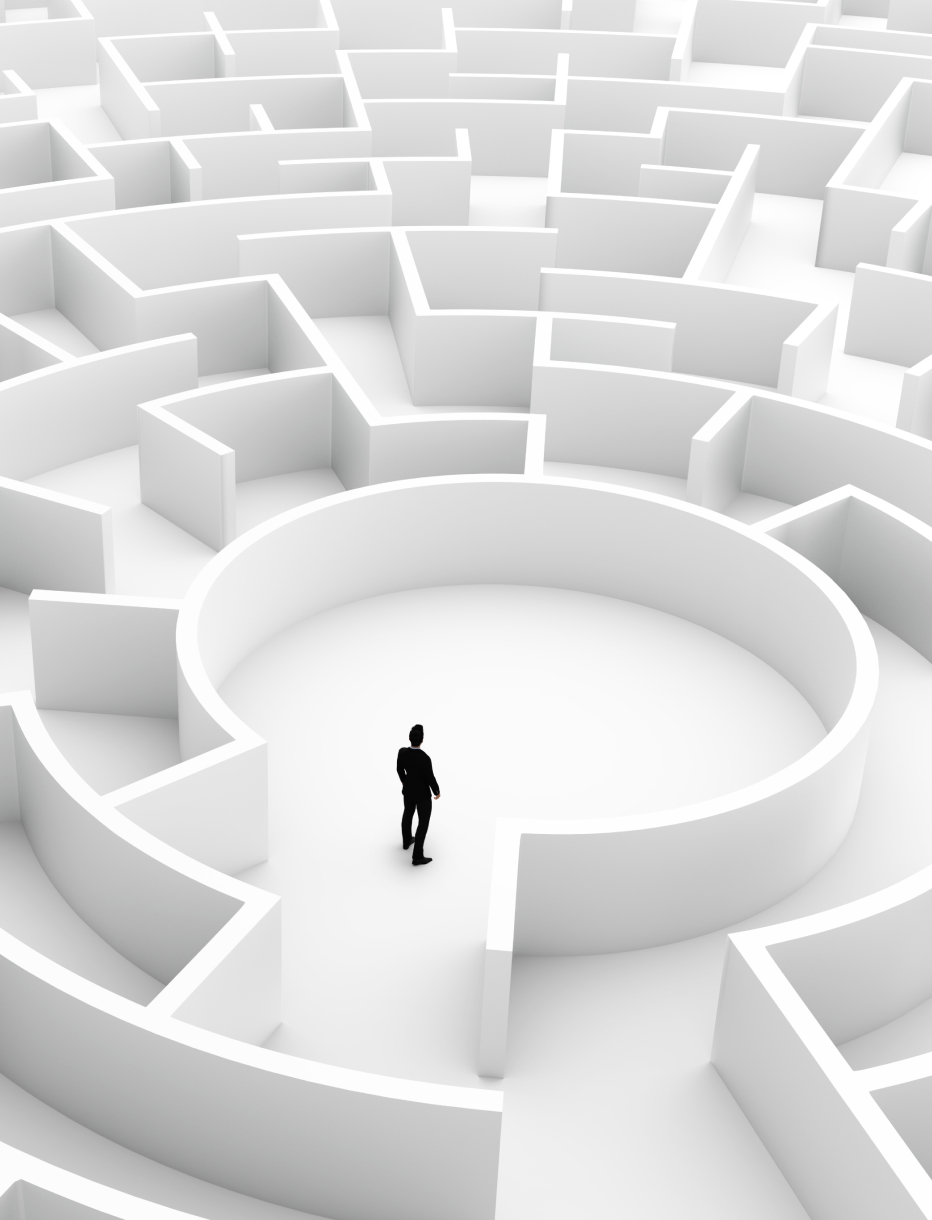 That’s not just your morning alarm, set for 6:15am each and every darn weekday.

It’s a starter’s pistol. The rat race has begun.

The rat race is a behavior experiment. Scientists condition rats to run races, solve puzzles, complete mazes, do tricks, reproduce, not reproduce, and a host of other feats.

How? By dangling a treat in front of them. Perform the tasks. Get the reward.

Many are caught in a human rat race. They’re told that to be an adult they need a credit card, a car, a mortgage, and a 9 to 5 job.

So they jump through the hoops, solve the puzzles, and perform the tasks to get that treat—their paycheck.

That paycheck gets consumed by their basic needs, their payment plans, and their lifestyle.

Bigger “treats” help—like a bonus or a raise—but only for a little while. Eventually, they get consumed by increasingly extravagant spending. It’s why people with high incomes stay trapped in the rat race.

The result? You keep running a pointless and repetitive race that leads nowhere.

Is it any surprise, then, that there’s a “great resignation” happening? Or that businesses can’t find employees?