How To Spend Your Windfall 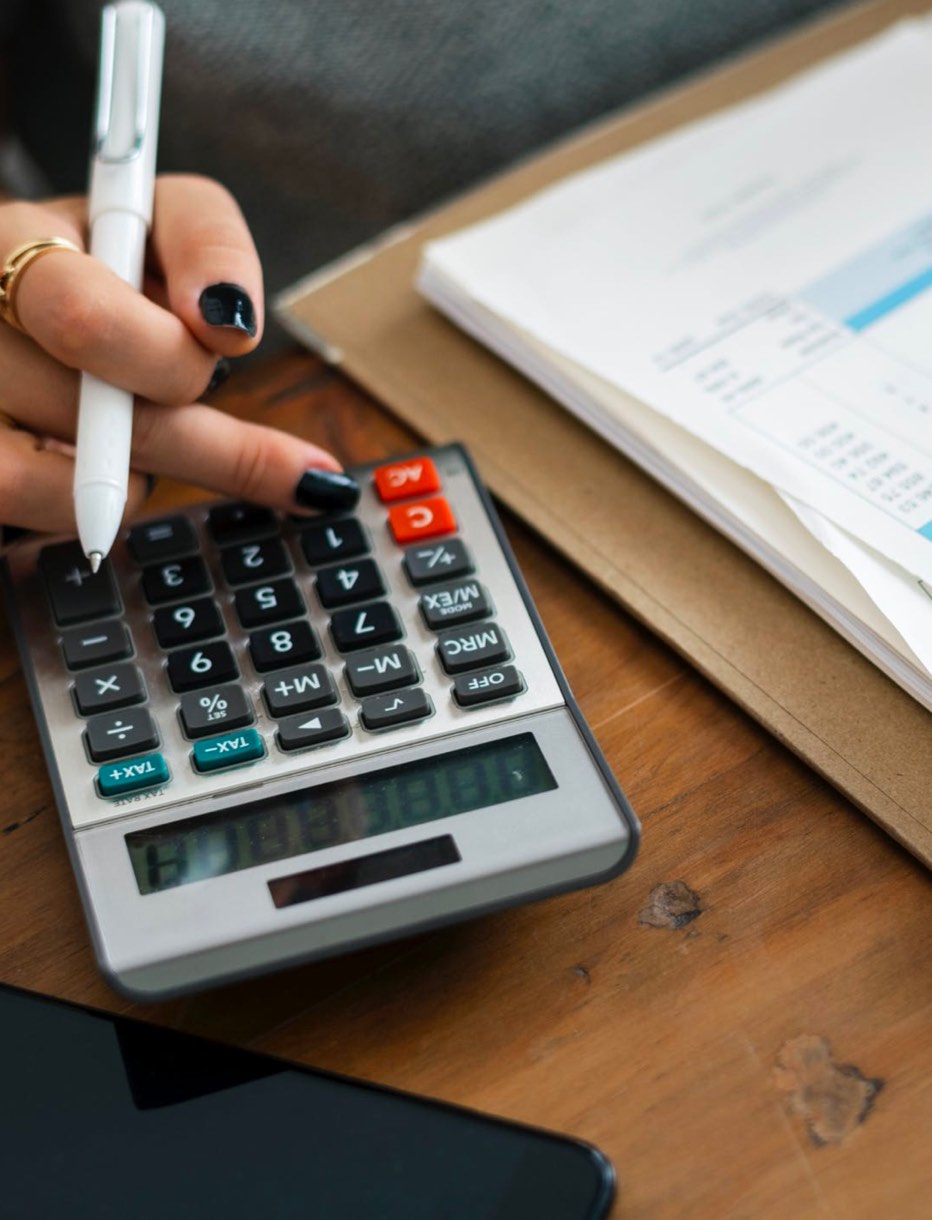 If you come into some extra money, how should you spend it?

On one hand you may have some debt you’d like to knock out, or you might feel like you should divert the money into your emergency savings or retirement fund.

They’re both solid choices, but which is better? That depends largely on your interest rates.

High Interest Rate. The sooner you eliminate high interest rate debt, the better. Credit cards and personal loans can swiftly spiral out into crushing financial burdens. Even the highest income gets stretched thin if the interest rate is too high!

So if you fall into some extra cash and you’re faced with high interest debt, consider the peace of mind debt freedom would bring. It may be far more valuable than some zeros in a retirement account.

Low Interest Rate. On the other hand, sometimes interest rates are low enough to warrant building up an emergency savings fund instead of paying down existing debt. An example is if you have a long-term, fixed-rate loan, like a mortgage.

The idea is that money borrowed for emergencies, rather than non-emergencies, will be expensive, because emergency borrowing may have no collateral and probably very high interest rates (like payday loans or credit cards).

So it might be better to divert your new-found funds to a savings account, even if you aren’t reducing your interest burden, because the alternative during an emergency might mean paying 20%+ rather than 0% on your own money (or 3-5% if you consider the interest you pay on the current loan).

Raw Dollar Amounts. Relatively large loans might have low interest rates, but the actual total interest amount you’ll pay over time might be quite a sum. In that case, it might be better to gradually divert some of your bonus money to an emergency account while simultaneously starting to pay down debt to reduce your interest. A good rule of thumb is that if debt repayments comprise a big percentage of your income, pay down the debt, even if the interest rate is low.

The Best for You. While it’s always important to reduce debt as fast as possible to help achieve financial independence, it’s also important to have some money set aside for use in emergencies.

If you do receive an unexpected windfall, it will be worth it to take a little time to think about a strategy for how it can best be used for the maximum long term benefit for you and your family.